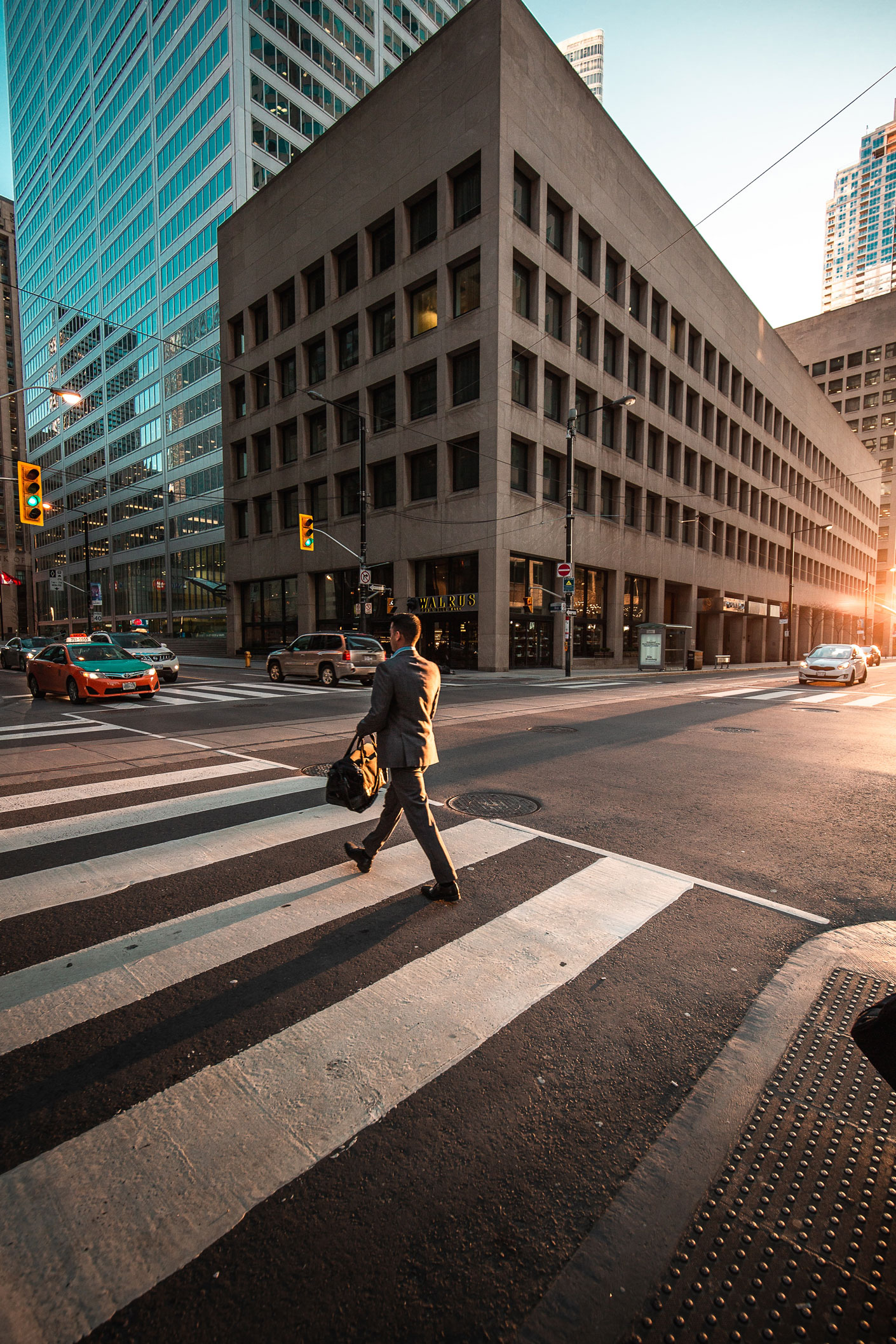 It seems like the most popular question I get on a daily basis is “How do I show up on the first page for a Google Search?”. It seems to be on the top of everyone’s mind when we talk about marketing and web design. While the answers to this question can be incredibly complex and there is no clear way to jump to the top, I’d like to give a bit better of an explanation than “because I said so.” The hardest part of SEO is that it always changes. It used to be that you could just put the same keyword like “Kenai River Fishing Guide” in your page over and over again about 200 times and BAM! Number one you are. This was a big problem, you see, Google’s mission statement is to provide users with the most relevant and useful content as possible. In their exact words [blockquote author=”Google”]Google’s mission is to organize the world’s information and make it universally accessible and useful.[/blockquote]

So to truly explain SEO and how it works in the world today, you first have to understand the significant changes that have occurred over the last ten years. Every so often Google will do an update to their algorithm that will send shockwaves across search rankings. Massively changing how people game search engines. In SEO we have three classes of SEO Agencies that you should know about and understand. When doing your own SEO make sure to thorough research into the methods you are using and always use White-Hat tactics only.

Now that you have some background let’s get into the algorithm updates that explain everything you need to know about SEO.

The first that I consider “significant,” the Panda update. The above method of “keyword stuffing” turned search results from the most relevant content to who could spam the hardest. In response, Google updated their algorithm in 2011. This update, named the Panda Update, was an algorithm change aimed at stopping sites with poor content and spam from ranking well in search results. Panda was the start of removing Google searches reliance on keyword spam and focused on other aspects such as quality backlinks. This update devastated search engine rankings for spammy sites and was one of the largest shifts in SEO so far. This update was a major turning point in the SEO world as since then year after year Google releases major algorithm updates that shake up the way we boost site rankings.

So with Panda stripping keywords from the major component of search rankings, how does Google decide whom should be ranked higher. The simple answer? Authority. Google looks at a site’s reputation among its peers and the world we live in today. It measures this through something we call a backlink. A backlink is simply a link that Google’s “spiders” will find and follow. Google ranks pages with certain authority levels. Higher authority level sites backlinking to your site pass some additional authority you. Think of it as the internet’s way of vouching for quality websites. While this is now, according to Moz’s 2015 report, is the highest impacting SEO piece post-2012, it is certainly not everything. Looking at the below well-designed infographic by Moz, you can get an idea of what Google gives weight too.

Now while many of these terms might not make sense, mainly it is telling you two things. Quality backlinks and Quality Content are kings, next is web design and structure. Web design and Structure? Yes, last but certainly not least, this is arguably the biggest and the most shocking update Google has ever released that quite literally brought even major corporations down, such as Reddit, Vogue, Bloomberg Business, and even NBC Sports. What in the world could cause multi-million and billion dollar businesses to plummet like rocks in search rankings?

Mobilegeddon was a hyper-significant algorithm update in the spring of 2015 that turned the internet upside down. No long would Google let sites get away with ignoring mobile users, who now account for over half of the world’s internet traffic. This update primarily shot your search rankings if you still hadn’t got with the times. Now some of you might be thinking, “Well I have a mobile version of my site,” but even that won’t work many times. Google counts subdomains like “m.example.com” and “mobile.example.com” as separate domains entirely, meaning lower search engine rankings since you generally will not see backlinks to a mobile version specifically. Now there are ways around this using proper redirecting and some server side changes for mobile versions. The safest and most efficient way is to have a responsive web design that will automatically adjust to screen size changes without a redirect. Your users will appreciate it as you will have a cleaner site, URL, and faster load times (another thing Google now checks).  Not sure your page is mobile friendly? Check it, and it’s other rankings here for free with this website grader. Your site should be scoring at an 80+ or your likely going to be penalized in search rankings.

How to do SEO the White-Hat way?

Ok…Ok… I am finally getting to the point if you’re still awake. So if you read all this, you probably are starting to see that SEO is a combination of Quality Links, Quality Content, and Strong Web Design. These three things are the core. While there are a lot of intricacies, tricks, complications, and daily updates, this is the basic idea. If you produce quality content, earn links from reputable sources, and have a mobile friendly and well-designed site you will eventually see a rise in search rankings. If you try to cheat the system, you will likely become victim to an algorithm update eventually and will end up on the naughty list. Have questions? Leave us a comment or send me an email. I am always happy to help.

How you get a Google Ranking Penalty 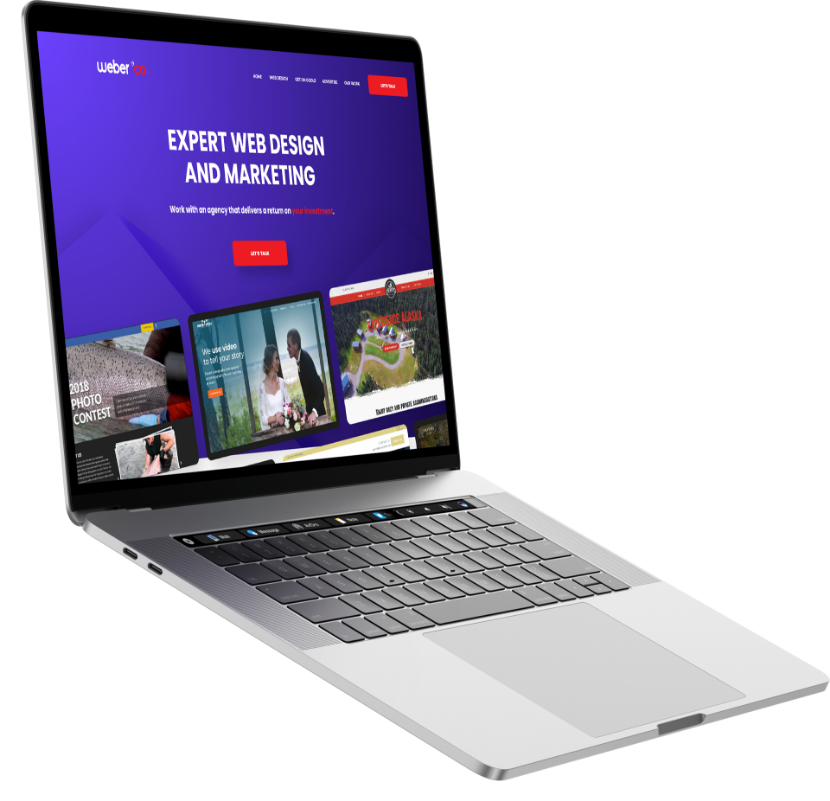 Work With Weber & Co. to create a profitable online presence

Our customers are anything from small mom-pop fishing charters in Alaska, to VC backed startups in Chicago, to a Dentist in Portland. If you’ve been frustrated with your online presence in the past, and you’re looking for a small team of experts to get the job done right.